Mount Clear College is proud to have over 140 years of historical connections originating from the amalgamation of two well known Ballarat schools in 1976.

Mount Clear College was established in the mid 1970s.

Mount Clear had its first Year 7 intake in 1976 and was located in portables between the tennis courts and the Scout Hall on Recreation Road. In 1978 half of the students attending the Mount Clear campus were relocated: 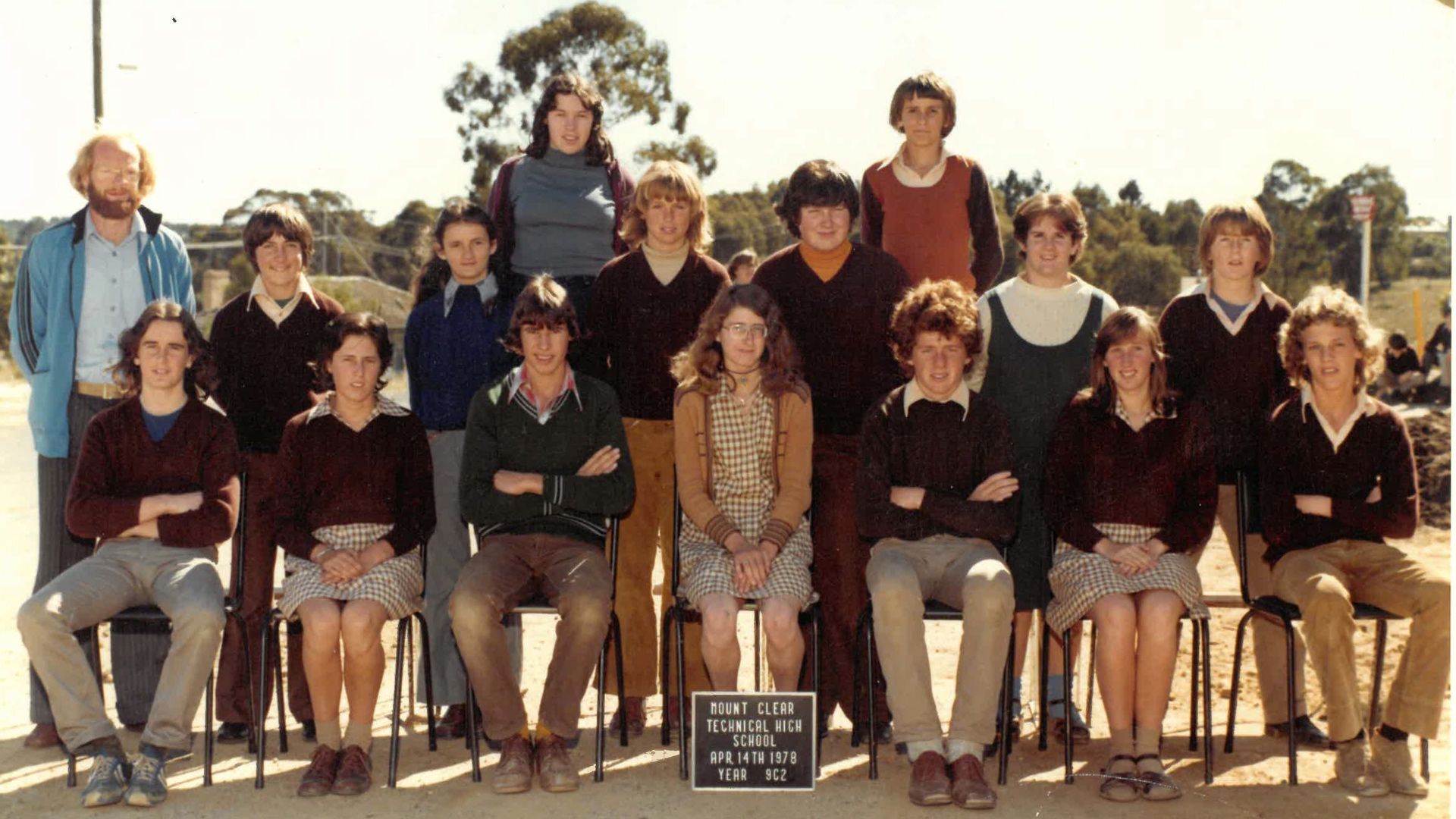 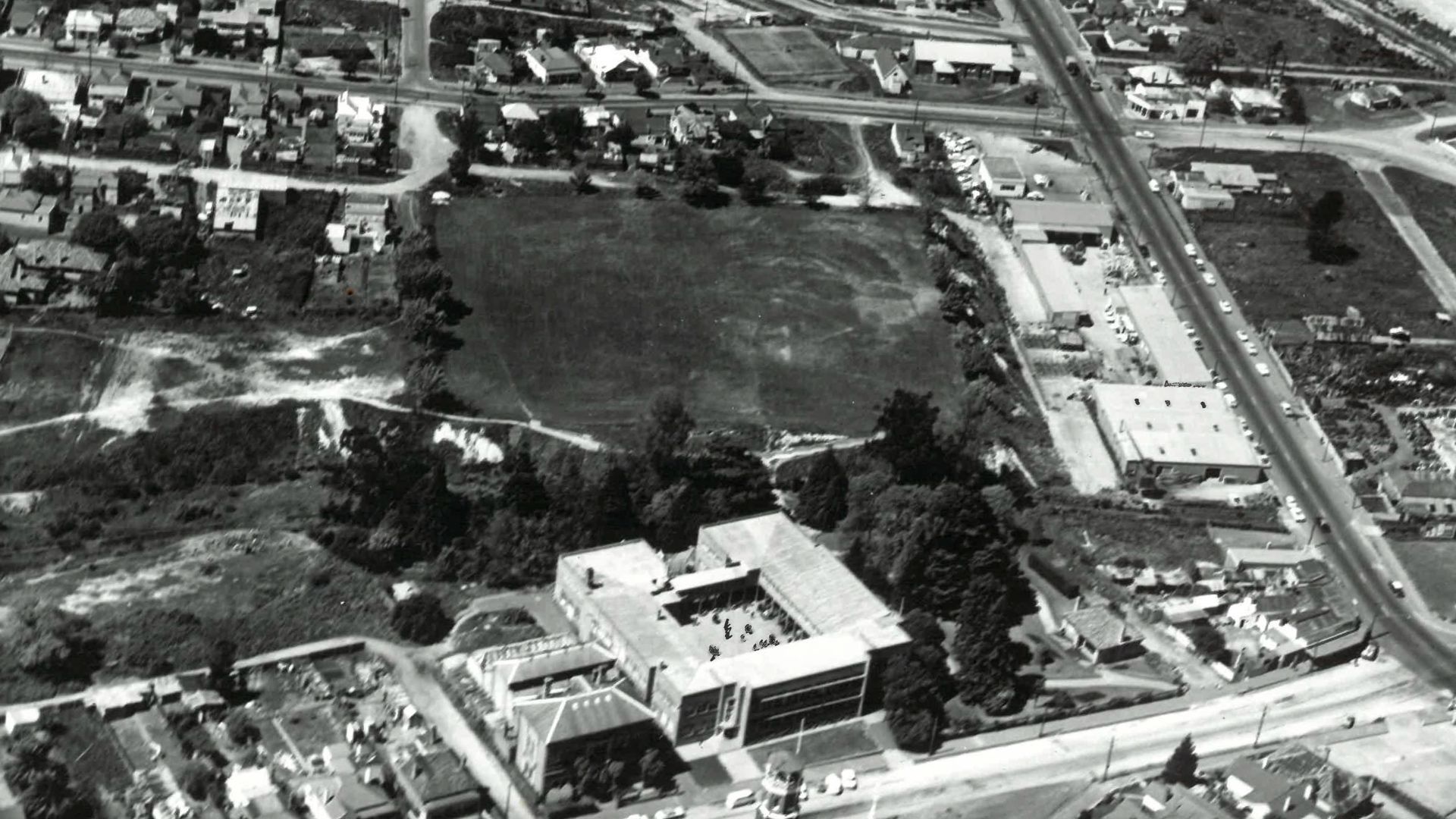 Where did the Mini School names originate?

The previous Mini-School names continue to be honoured through the College House system, and students are encouraged students to participate in numerous events and competitions, including sports, academic and other College community activities.

The four Mini Schools moved into the current buildings during the 1981 school year. Initially all mini schools were for students in Years 7-10, with the Year 11 and 12 students attending either Ballarat East High School or SMB. Mount Clear commenced senior classes in the early 1980s and in the mid 1980s Lalor became the Mini School for the senior students. In 2016, the College made the change from a four Mini-Schools structure to a Junior and a Senior school.